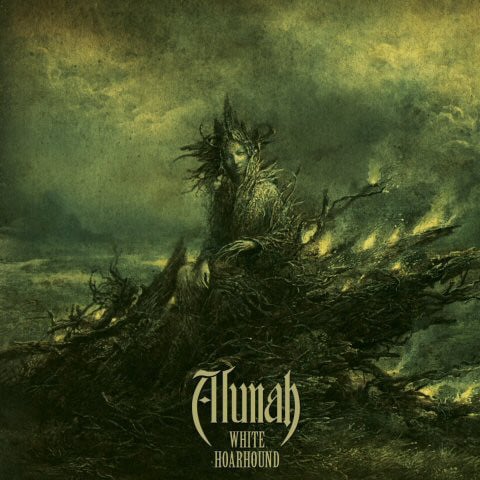 Originally released on vinyl through Napalm Records in early 2013, this reissue is pressed on limited edition silver vinyl and is limited to 300 copies worldwide. This reissue will be co-operatively released by Catacomb Records and HeviSike Records.

The first pressing has become a long-sold out collector's item fetching high prices on the secondary market. 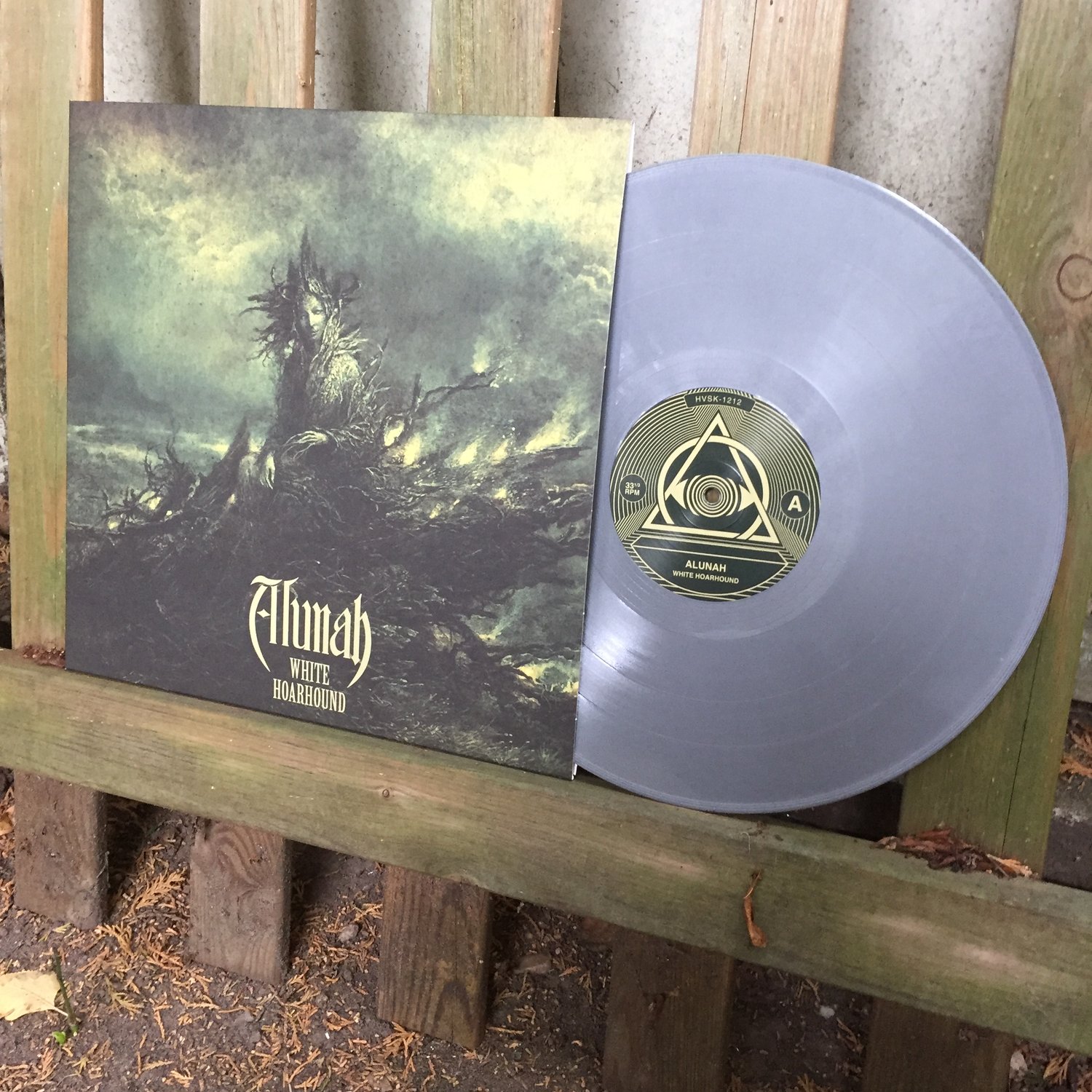