In stock and shipping now!

This is a hand-made artisan product cut in real time and not a mass produced item.

CLEAR VINYL - 15 copies made - SOLD OUT
Only 15 copies exist on crystal clear vinyl and only 10 are being made available for sale. The rest are being kept by the label and the band.

The two tracks which make up the Lost Songs single were originally intended to be part of a split EP with Dopefight which was eventually abandoned. This release captures a snapshot at a key period in the band's evolution and will prove to be a must-have artefact for fans of Trippy Wicked and the wider underground rock & metal community. 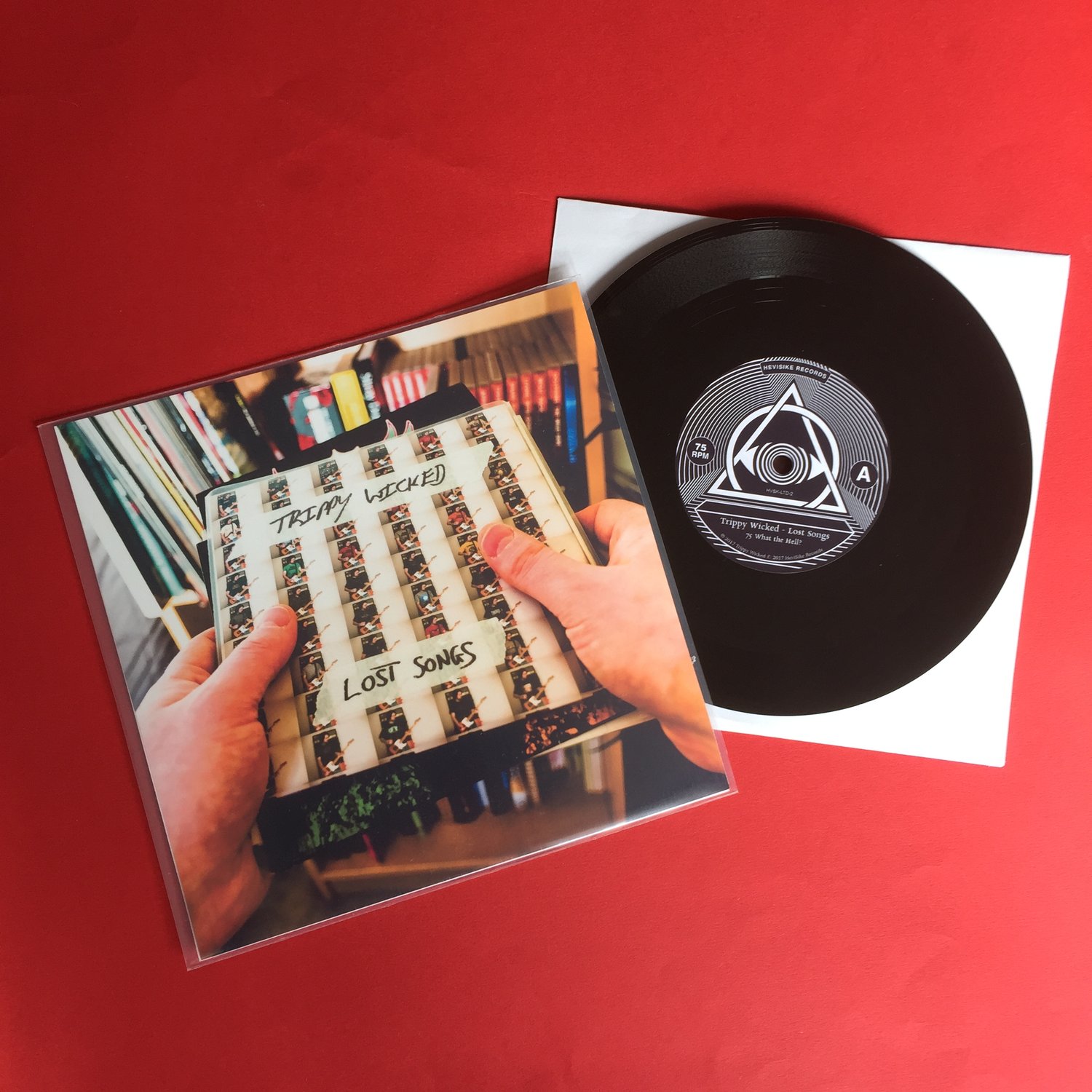