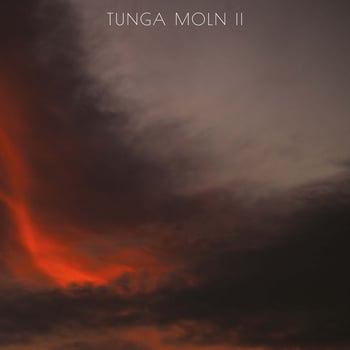 This follow up to the well-received debut sees the band build on the riff-oriented psychedelic/progressive blues of its predecessor.

The band were invited to take part in Magnetic Eye Records' 'Electric Ladyland [Redux]' tribute to Jimi Hendrix. They submitted their interpretation of 'All Along The Watchtower'.

by HeviSike Records and Tunga Moln 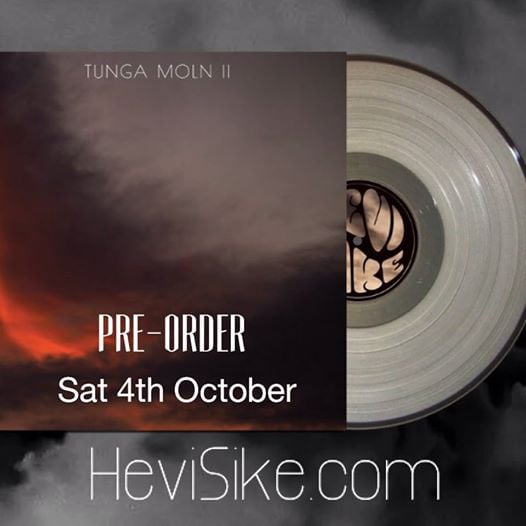