The Hannover three-piece have inked an exclusive deal with UK stoner rock label HeviSike Records to release their debut album ‘Mindstate:Dreamscape’. Originally self-released by the band in March this year, the four-song opus has received a positive reaction from the psychedelic and stoner rock community.

Mindstate:Dreamscape will satisfy both the fan of classic rock and modern European psych. Combining clear influences from 70s legends such as Amon Düül II, Grand Funk Railroad and Black Sabbath but with a modern twist. Nods to Colour Haze, The Machine and Samsara Blues Experiment are evident.

The album follows a journey into the depths of consciousness. Through cosmic jams and the occasional flourish of heavy, the songs explore the intricate caverns of the mind. Imagine a late summer’s sunset. Picture a voyage through the stars. Envisage a collective of minds united by the groove. This is Wired Mind. Mindstate:Dreamscape is just the beginning.

HeviSike Records will be giving the album the much-needed vinyl treatment including new mastering and high quality packaging. The record will be pressed on limited edition colour vinyl and will see worldwide distribution. As fresh as it is familiar, Wired Mind deliver the goods with their infectious brand of mind melting soundscapes. 2015 is the year of mindstate:dreamscape. 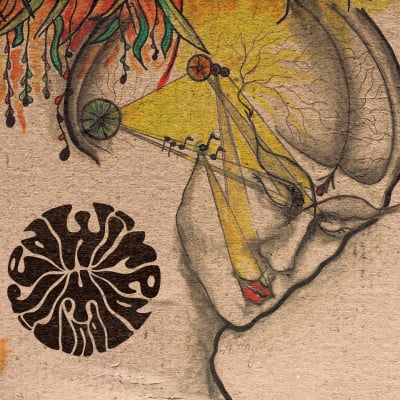 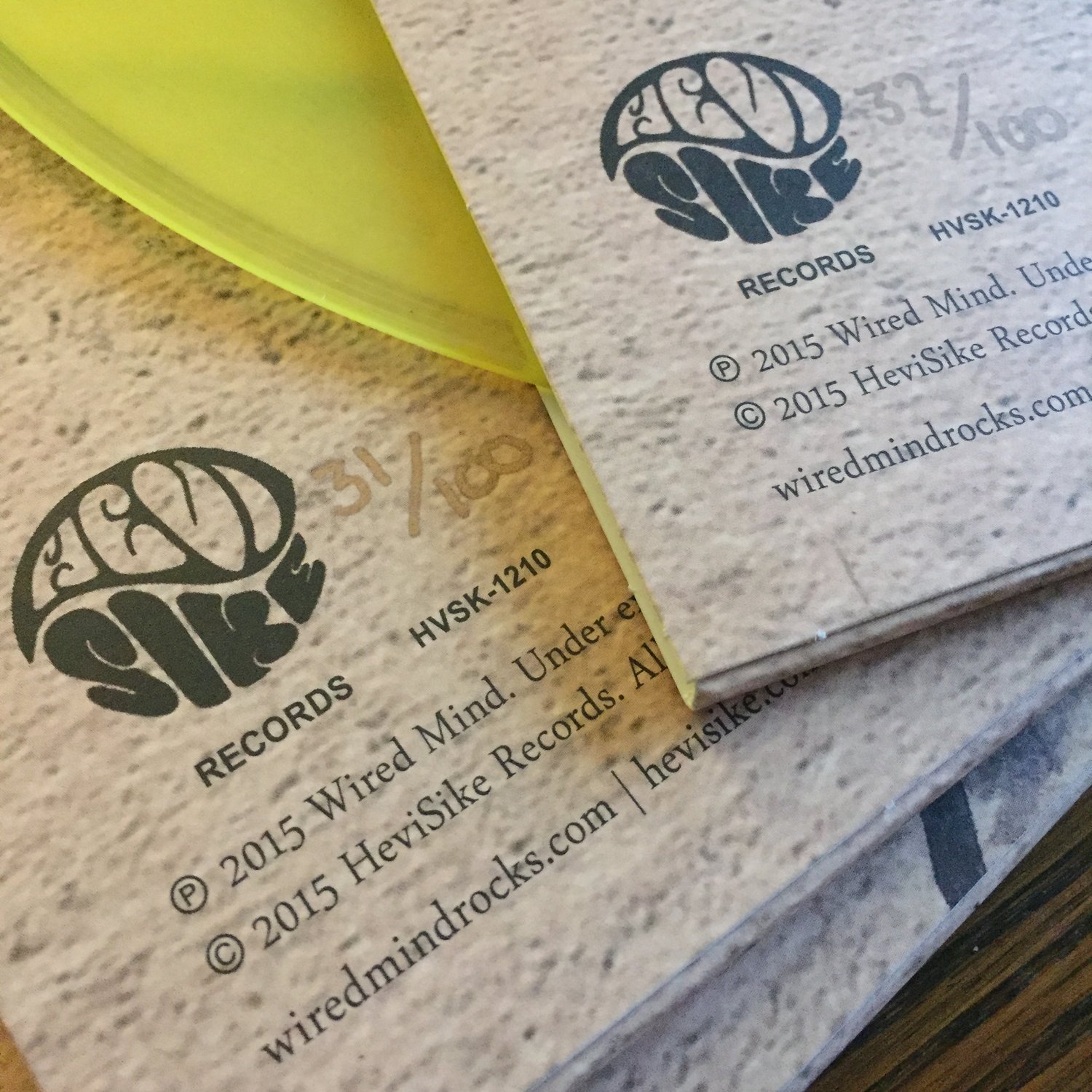 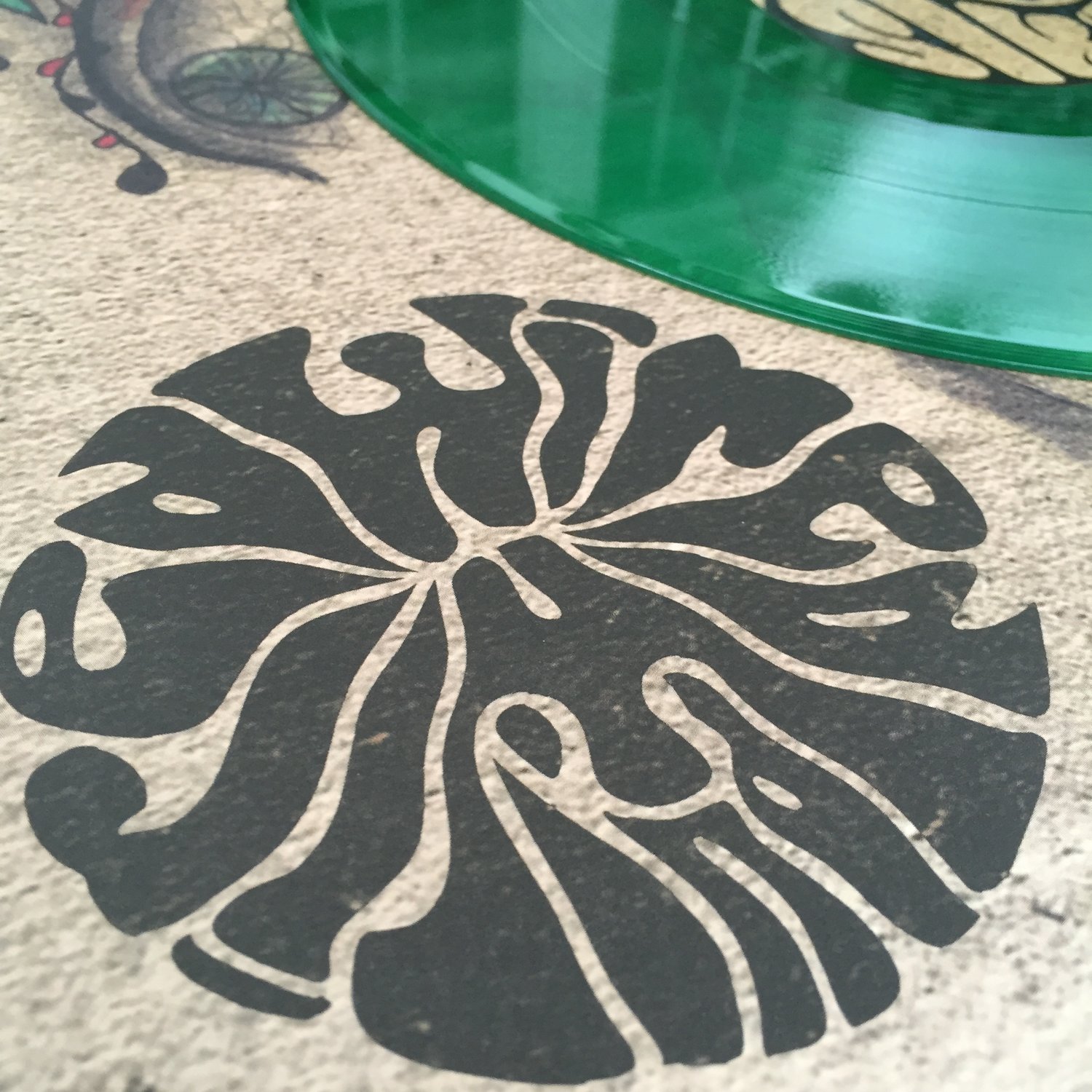